Molly Moon and the Incredible Book of Hypnotism 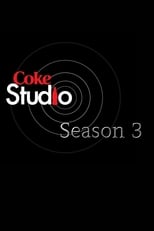 Scooby-Doo! Music of the Vampire Alvin And The Chipmunks