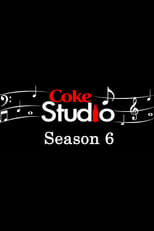 Alvin and the Chipmunks: The Road Chip